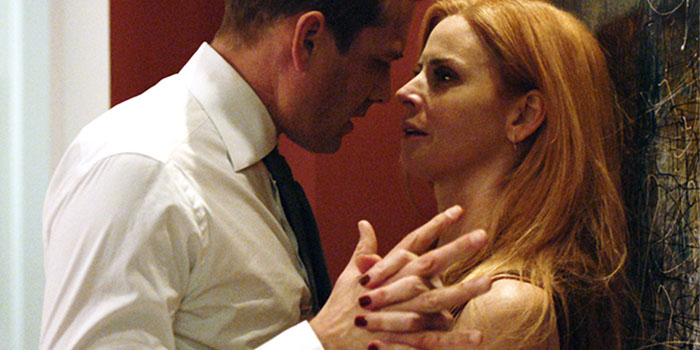 In finally exploring a romantic relationship between Donna and Harvey, Suits is actually taking the pair back to their roots during the ninth and final season (premiering Wednesday, July 17 at 9/8c on USA Network).

That “dropping of the façade” when it comes to Donna and Harvey’s feelings for each other allows the characters to “return a little bit to the pre-angst dynamic in their relationship from… the early seasons,” showrunner Aaron Korsh tells TVLine in the following Q&A.

TVLINE | The description USA sent out for this season says, “Our core characters’ personal lives will be explored more deeply than ever before.” Can you expand upon that? In what ways are you going to be diving deeper into their lives?

A large measure of that is Donna and Harvey. We have not seen them together as a couple, so that’s probably the driving force behind that description. We’ve certainly never been inside of either one of their bedrooms with both of them in it, other than in a dream sequence. So that’s the biggest thing, I would say. But also, we will go home in an episode with Alex. We will explore Samantha’s personal life a little bit deeper. We meet an old friend of hers and then we have some stuff that goes on with her family history. Katrina, we go into her personal life a little bit like last year, and Donna and Katrina go out on a night out. We’re in their homes a little bit more and see a little bit more of their family life than we had generally in the past.

TVLINE | How does having Donna and Harvey in a relationship change the dynamic between the two characters this season? In many ways, they were already sort of in a relationship, so is there a big change, or is it small changes?

Well, I think that you could make the case that it’s both big and small, I suppose. Obviously, it was an earth-shattering change in terms of the on-the-surface dynamic of their relationship. They’ve dropped their façade, and they’ve admitted their feelings to each other, so that’s a tectonic shift in their relationship. But then I guess you could almost say, ironically, that the dropping of the façade allowed them to maybe return a little bit to the pre-angst dynamic in their relationship from maybe the early seasons. It’s returning to that, but with the twist that they’re together. So I would say in some ways their relationship is more like it used to be. It’s more fun, it’s more flirtatious. And then in other ways, it’s obviously like it never was before, because there’s the intimacy and the romance and the feelings, talking about the feelings. I think, for fans, it’s going to change in great ways. I believe fans will be very happy with what we’ve done with Donna and Harvey this year.

TVLINE | Are there any strong character reactions to Donna and Harvey becoming a couple?

[Laughs] I think there are a lot of fun reactions. I think for the most part, people are happy for them. People care about them and are happy for them. There is some strong reaction that is not positive for a particular reason very early on in the season.

TVLINE | We’ve seen the firm come under threat many times in the past. With New York Bar representative Faye (Ray Donovan‘s Denise Crosby), what makes this threat different and more credible?

What makes it different is it’s not a threat. She is there. Usually, in the past, we are fighting to keep someone from taking over the firm. We’ve seen that many, many times. This person has taken over the firm. There’s no fighting to stop her from doing it. She’s done it. You wake up in the morning, and you’ve got a substitute teacher. [Laughs] Or you’ve got like an evil stepparent. You’re living in an occupied territory. [Laughs] And in addition to that, Faye is not there like, let’s say, a Hardman or a Rand Kaldor or anything like that. She’s not there because she wants power. She’s not there because she wants money. She didn’t get there by illicit means. She is there to make them straighten up and fly right. She can’t be threatened, she can’t be intimidated, and she can’t be bribed. All of the normal bad guy traits that people who usually are attempting to take over the firm have, she doesn’t have those traits.

TVLINE | Any births or weddings this season? You’ve got a couple of characters that qualify for those categories.

[Laughs] How about this? There very well may be a birth and/or a wedding this season.

TVLINE | Last time we talked, you had not broken the finale yet, and you weren’t sure what the final scene was going to be. Do you know now what the full picture is?

The last two episodes, it really is one episode. It’s like one big fat episode, is how we’re handling it. They had taken all the direction I had given them, and they just pitched it back to me. … So I essentially know what is going to happen at the end, but I will not be able to tell you what the last scene of the last episode is going to be until I am in the edit bay probably one week before the thing airs, because we will shoot more things than we will use, and I often change the order in the edit bay. But I do know, in the big picture, what is going to happen, and I think this year, I am less likely to change my mind than I have been in the past. But I never go up there thinking I’m going to change my mind, so you never know.

TVLINE | Can you talk about the note that the series ends on, or the tone of the series finale?

A big, big thing happens at the end of [Episode] 8. The first seven, I would say, are a certain tone of episodes. I feel like there’s a lot of fun in the first seven episodes. A lot of fun, but emotion… I really like them. I love them. And then [Episode] 8 starts to take us into a more serious place, and then [Episodes] 9 and 10 are sort of the consequences of what happens at the end of [Episode] 8. [With Episodes] 9 and 10, it’s like we’re down to business, I guess, like we often are at the last two episodes of a Suits season. But then the last act or two of the finale… I think there is a lot of emotion. There will be some fun. … I think just the fact that it’s ending, there will be some bittersweetness. We are, as an audience, parting with these characters that we love. So I think, in general, it’s probably more sweet than bitter, but there will be some bittersweetness to it. But I think it’s going to end on an up note. 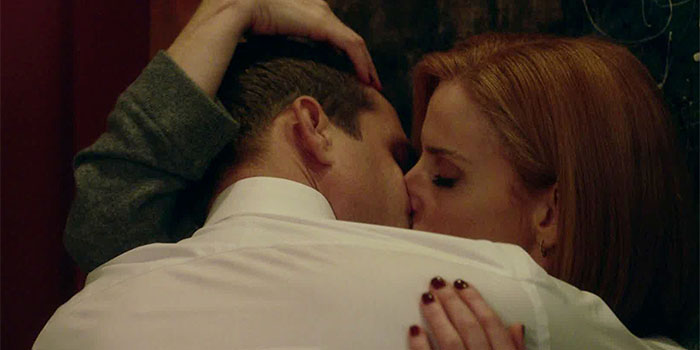 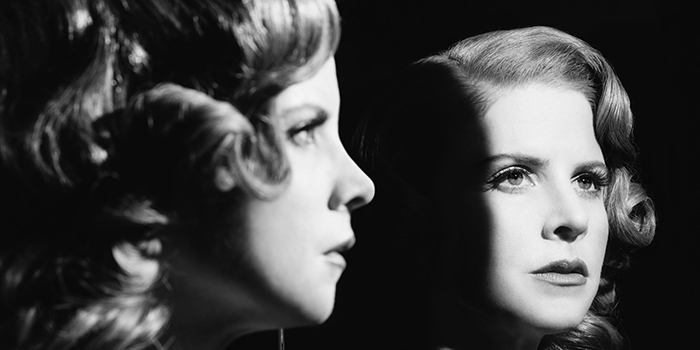 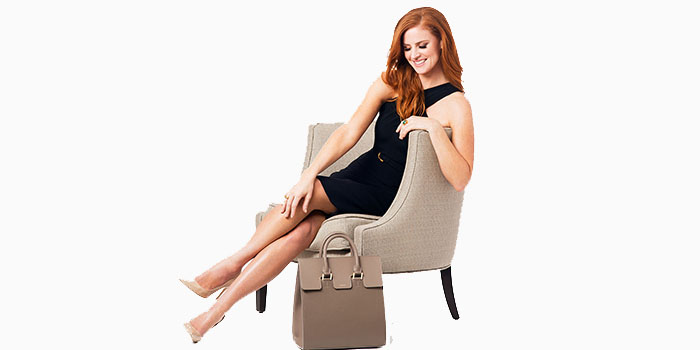