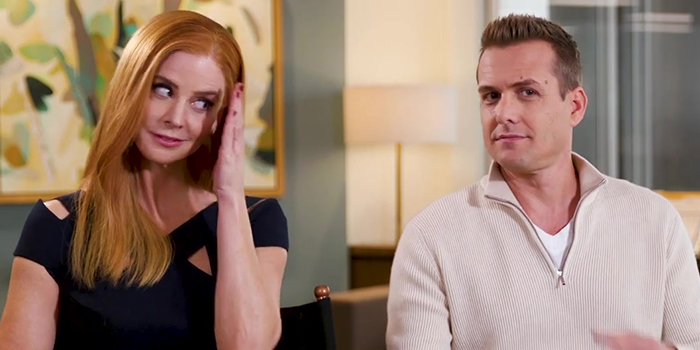 There are only two episodes of Suits left before the series finale on Wednesday, Sept. 25, and it is hard to believe that the era is truly over. How will the Suits saga end? That remains to be seen, but what is undeniably true, is how much this cast loves their fans.

TV Guide visited the set of Suits during the final season earlier this summer and asked the cast, including Patrick J. Adams, to give the fans that have supported them for nine seasons a message. All of them said thank you for being there for them, even the newer members, and carrying this show through the journey. The show wouldn’t have lasted at all without the devoted Suitors tuning in.

But be sure to watch until the very end for Sarah Rafferty and Gabriel Macht‘s special token of affection that will be sure to make your heart melt. Then re-watch it over and over to help you get through the bittersweet finale. It’s what the video is here for. 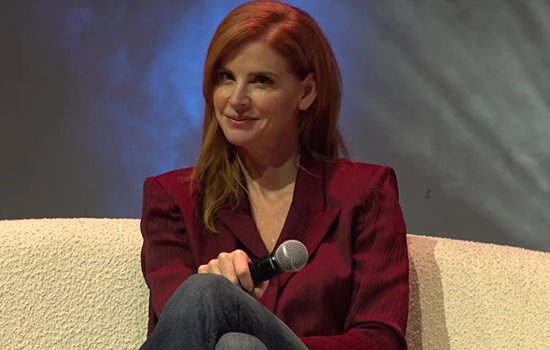 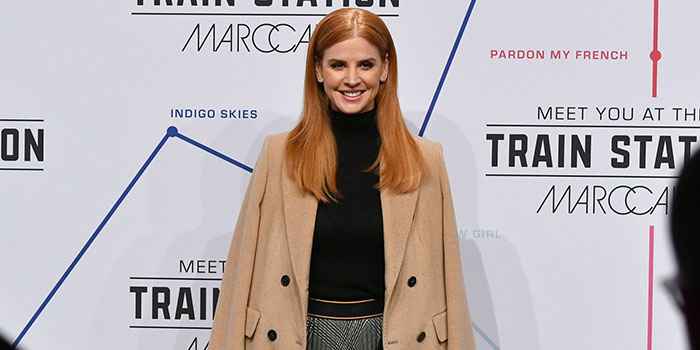 S/Magazine: Catching up with Sarah Rafferty at Berlin Fashion Week 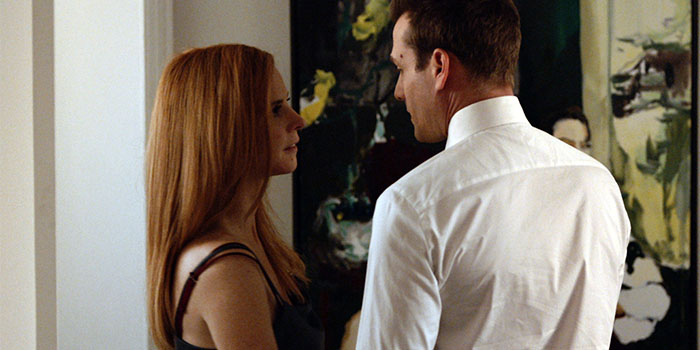