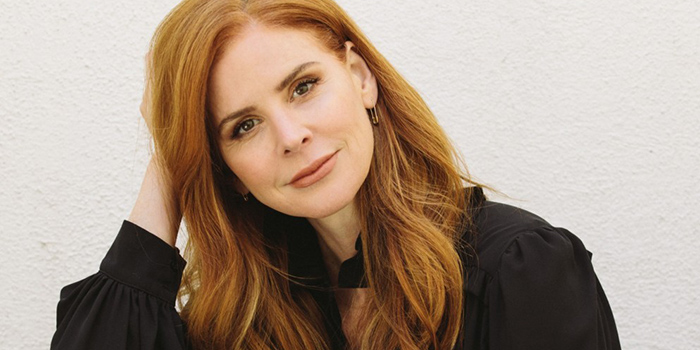 Put on your finest suit, because Sarah Rafferty, aka Donna Paulsen from the hit series Suits, is coming this 24th and 25th September to Heroes Comic Con at Brussels Expo! Sarah Rafferty is an American actress, best known for her role as Donna Paulsen on the hit show Suits for 9 seasons.

She most recently played Dr. Pamela Blake on Chicago Med and previously recurred on Grey’s Anatomy. Rafferty can be seen in the upcoming Netflix Original series My Life With The Walter Boys, a coming-of-age family comedy based on the 2014 novel of the same name. She also had quite a few guest appearances, in Charmed, Bones, Law & Order, CSI: Miami and Six Feet Under.

Sarah Rafferty will be present at Heroes Comic Con, on Saturday 24 September and Sunday 25 September, at Brussels Expo. She will be available for Q&A sessions on stage and for photoshoot and autograph sessions. 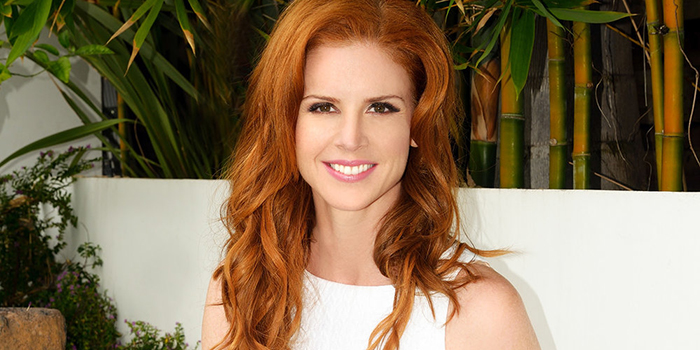 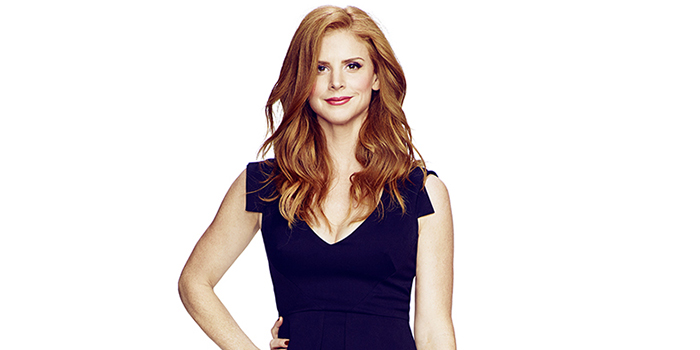 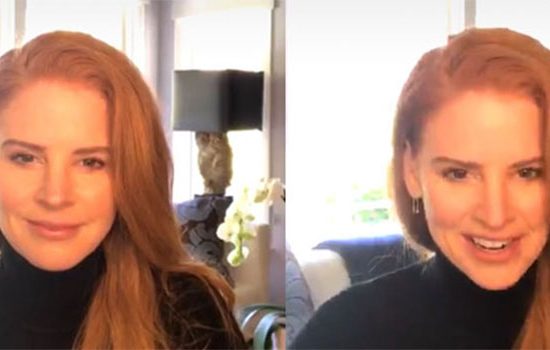