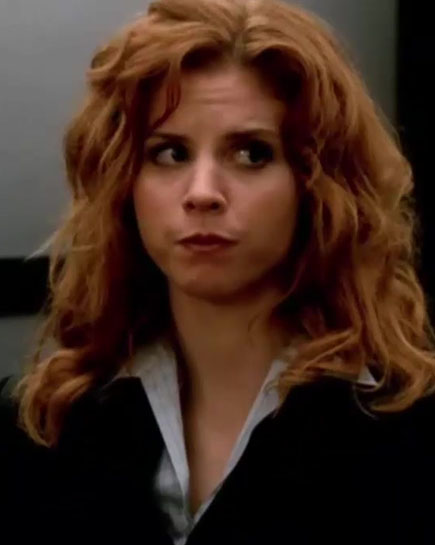 Flight attendant Linda Schmidt goes missing after leaving her apartment, supposedly heading to the airport to catch a late flight. Evidence found in her abandoned car suggests she may have fallen victim to a serial killer, but all is not as it seems.