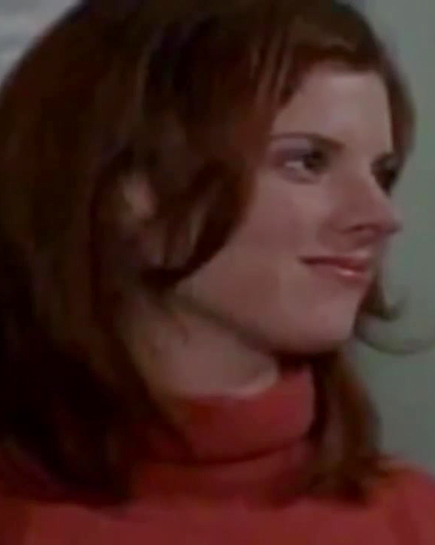 A bus transporting female convicts is forced off the road and the ones who force it off the road are the partners of two of the convicts on the bus. They proceed to go on a crime spree. The other two are chained together and escape together. Laura Pope claims to be innocent of the crime she was convicted of and tries to find her son. Her husband tries to find her so he can kill her. They eventually run into Gage who is on a bike ride.