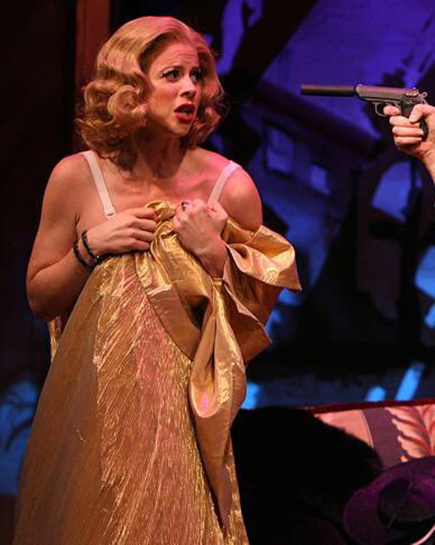 A mother and son screenwriting team [who] hunker down in Omaha after fleeing Commie-obsessed 1940's Hollywood. A romantically-inclined but socially inept princess makes a deal with an ancient witch. And tommy guns meet test tubes as a way-too-well-dressed first lady of the mob forms a desperate alliance with a cloning scientist whose experiments have had, um, less-than-consistent results. Gangster flicks, fairy tales and B-movie sci-fi collide in this epic comic fable from the imagination of Charles Busch.