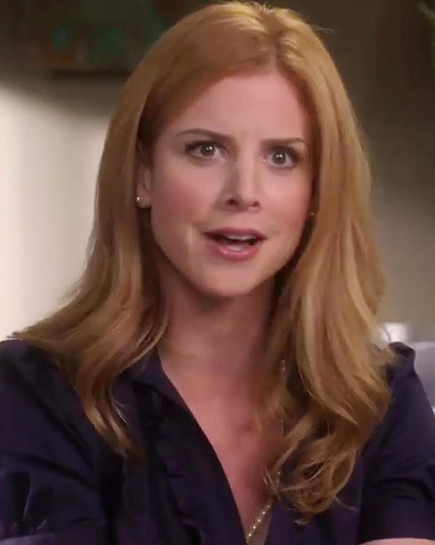 Sam finds out she was a dancer before she contracted amnesia, which prompts her to join her mother in the fight against her mother's nemesis in the annual dance contest at the country club. Meanwhile, Todd drags his feet in vacating Sam's place because of his financial ability to secure a new place of his own.