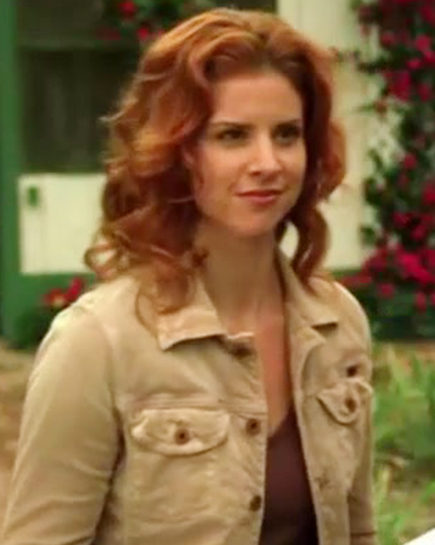 A juror dies during a trial in a heavily guarded safe house. A four-year-old case of a missing woman is reopened when the woman's sister gives the CSIs new evidence she withheld during the original investigation.